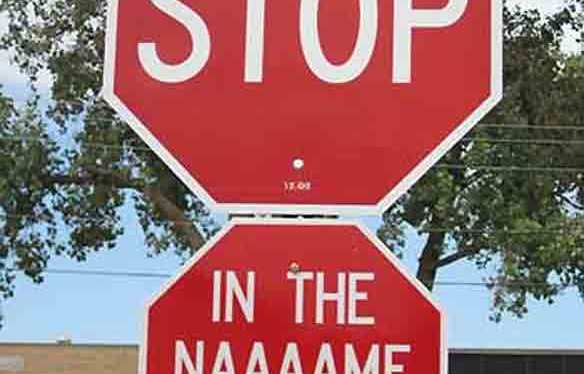 I recently returned from a missions trip to Hamburg, Germany.  What a marvelous trip; it is remarkable (though not surprising) to witness first hand and participate in what God is doing through the hamburgprojekt, a young church there.  With a brother from my church we were able to mentor, train and visit with courageous brothers and sisters.  We hope to write more on that later, but there was one element that deserves mention ahead of those details: relational inefficiency.

Recently a pastor friend of mine remarked in my presence that as much as we would like to believe otherwise, relationships are just not efficient.  If you think about a favorite American past time, the “to do list,” versus relationships, we can see just how they differ.  To do list’s:

You get the idea.  I guess it is no surprise why they are so popular to us.  All of this is probably clear, huh?  Relationships aren’t like to-do lists at all.  “Of course,” you say, “that stuff’s obvious.”

I think I underestimated how much I often put people in the same category as a to do list.  I wouldn’t really know that I had done so until I…well, left the country for another culture.  Now, no one that I know would suggest that Germans are inefficient!  Yet, one thing that became clear to us what that in their culture (perhaps it is just with Americans) they take a long time to “be known.”  They are cautious and guarded (yet polite and fun).  When it comes to intimacy, they take their time, or, are “inefficient.”

I think we get that real rich relationships take time to build.  But I wonder in our culture if we have mostly lost the ability and desire to make the investments.  Facebook demands nothing, Twitter demands less.  Email reveals little, text messages less.  I was listening to Christian radio the other day and the host was encouraging folks that if they wanted prayer to text, Tweet or Facebook ’em!  At what point did we think calling into a radio station asking for prayer was even a good idea?!  Do we do that because we knew that if we called a good friend he’d make us actually communicate in ways that would put us off our calendars?

It has taken four years for me to build meaningful trust and communication with my Christian siblings in Germany.  At times it was tiring (surprise).  But, what struck me on our most recent trip (last week) was the remarkable fruit and joy that came as a result of our investments in each other.  I never imagined that I’d be able to share such profound and impacting life and ministry with men and women from a totally different culture!  I believe it was due to the commitment to relational inefficiency that is present in the German culture.  There is a sweetness to the slowness.  There is a profound pay-out for the systematic investments in relationships over a long period of time.  Talk about delayed gratification!

In our culture, most often, we are serial-relaters.  We have efficient relationships, that is, ones that don’t cramp our style and that get us where we want to go.  I am glad that not every culture is as inane as ours.  I don’t intend this to be a German-grass-is-greener post as if one culture rises above all others.  But, clearly, ours is not a culture that places tremendous value on systematic and long-term relationships for their own sake.  How many Facebook friends do you have?

One thought on “Relationships are not efficient”